There was one story  Neil Sheehan  chose not to tell. It was the story of how he had obtained the Pentagon Papers, the blockbuster scoop that led to a 1971 showdown between the Nixon administration and the press, and to a Supreme Court ruling that is still seen as a milepost in government-press relations. From the moment he secured the 7,000 pages of classified government documents on the Vietnam War for The New York Times,  until his death on Thursday , Mr. Sheehan, a former Vietnam War correspondent and Pulitzer Prize-winning author, declined nearly every invitation to explain precisely how he had pulled it off. In 2015, however, at a reporter’s request, he agreed to tell his story on the condition that it not be published while he was alive. Beset by scoliosis and Parkinson’s disease, he recounted, in a four-hour interview at his home in Washington, a tale as suspenseful and cinematic as anyone in Hollywood might concoct. To keep reading this article, click here.
Post a Comment
Read more 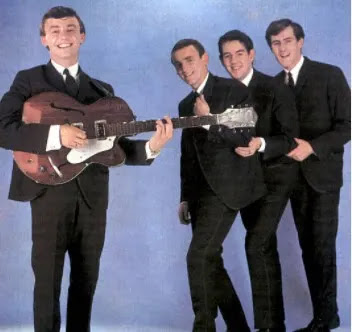 Don't Let the Sun Catch Your Crying -- In Memoriam: Gerry Marsden of Gerry and the Pacemakers 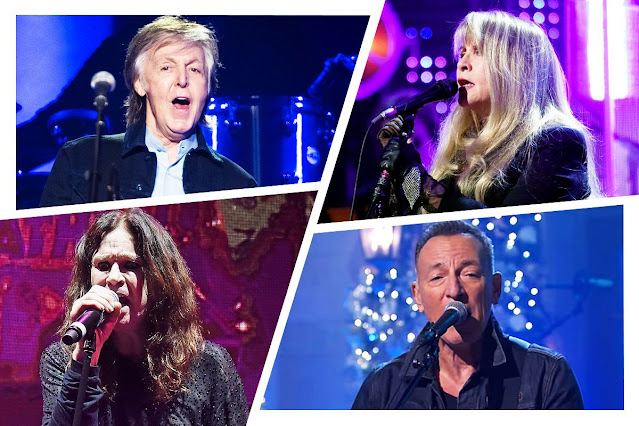 2020 Was An Unexpected Boomer Rock Renaissance 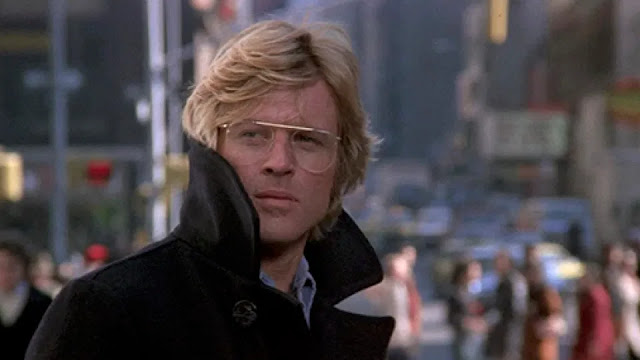 70s Conspiracy Movies We Need Now (Or Not) 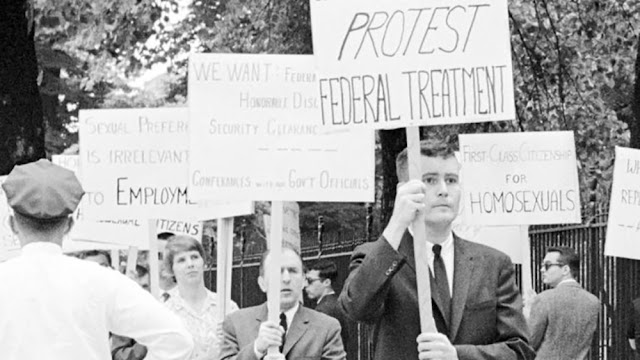 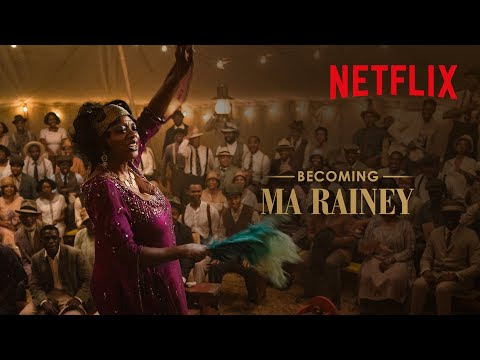 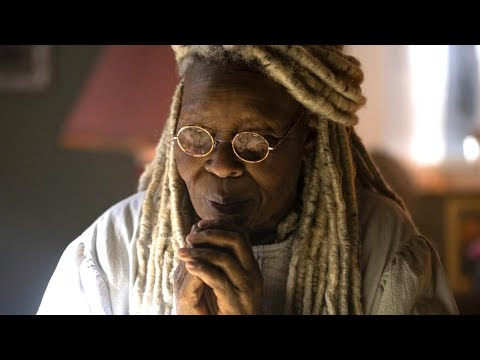 Stephen King's The Stand: Written in 1978, Does It Stand the Test of Time? 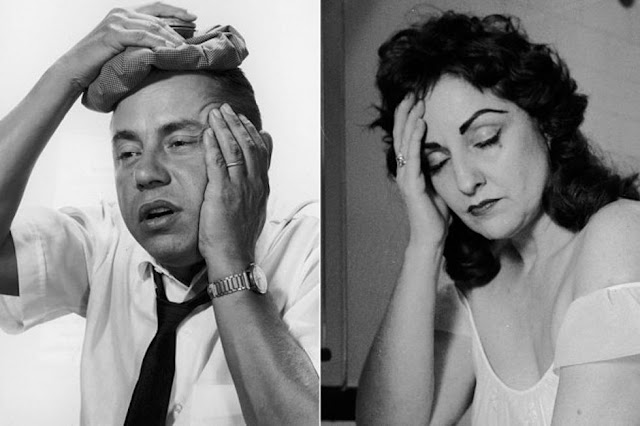 To 10 Songs About Hangovers 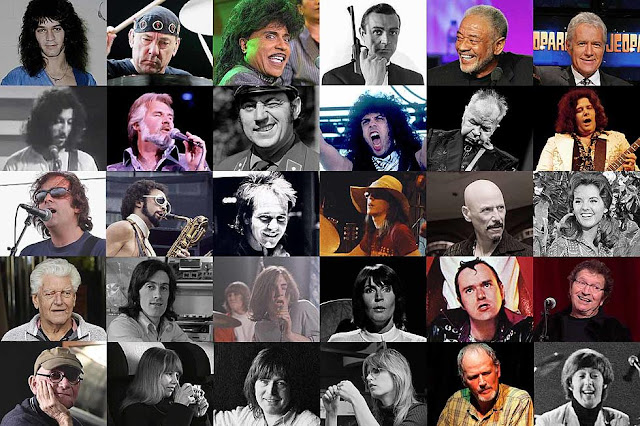